View of Downtown Baltimore from Across the River Branch

I have stood on the bank of the Patapsco, staring across the water at the steel trees with no branches or leaves kissing the sky. It is mesmerizing how such a creation could rise from the earth but drink no water, breathe no air, but still live and have the capacity to die. Like those magnificent architectural novelties I gaze upon from beyond the city center banks, many, if not most people who dance in and about their walls barely exists — and rarely strive for anything more.

The people barely drink what can be called water. What flows cumbersomely from the pipes and stains blue toilets a red like rust may as well be the pipes themselves.

The air, a homogenous mixture of exhaust, fear, and sometimes malaise, clogs the airways and solidifies in the bloodstream like the heavy metal roots of those steel beam skyrises. It weighs us all down.

I stare beyond the water, through the heavy metal trees, and down the city streets. Through the alleyways. Into all the undressed windows and try to find the naked souls who feel bogged down by stagnant roles, be they high-end, low-down, or some sort in between.

In my mind, these souls weigh the same— when undressed. Remove the cares of the world, the fictions, facades, trends, and make-believes. Take away the misinterpretations, misrepresentations, and misinformation, and we all begin to look like humans in the process of being.

Yet, from across that river, sitting on the banks trying to hold on to the feelings of “that is them, this is me, and we are not the same, but I can feel your pain,” you can hear your nakedness calling. You can feel the sound of hypocrisy saying to the hearts of souls “all of the magicians have moved outside of the city limits.” And I realized the latter is for but a few reasons. See, some fled from the far-reaching arms of municipal control, while others for fear of the concrete rising to raise hell and bring down heaven.

EP 4: Release and Refine Yourself

I am in the business of creating my best life with confidence. As a poet and recording artist, I have one unified duty — encourage love and inspire greatness by being the voice of nature. Connect with me via Instagram @egyptenglish or email me at hellolove@egyptenglish.com. 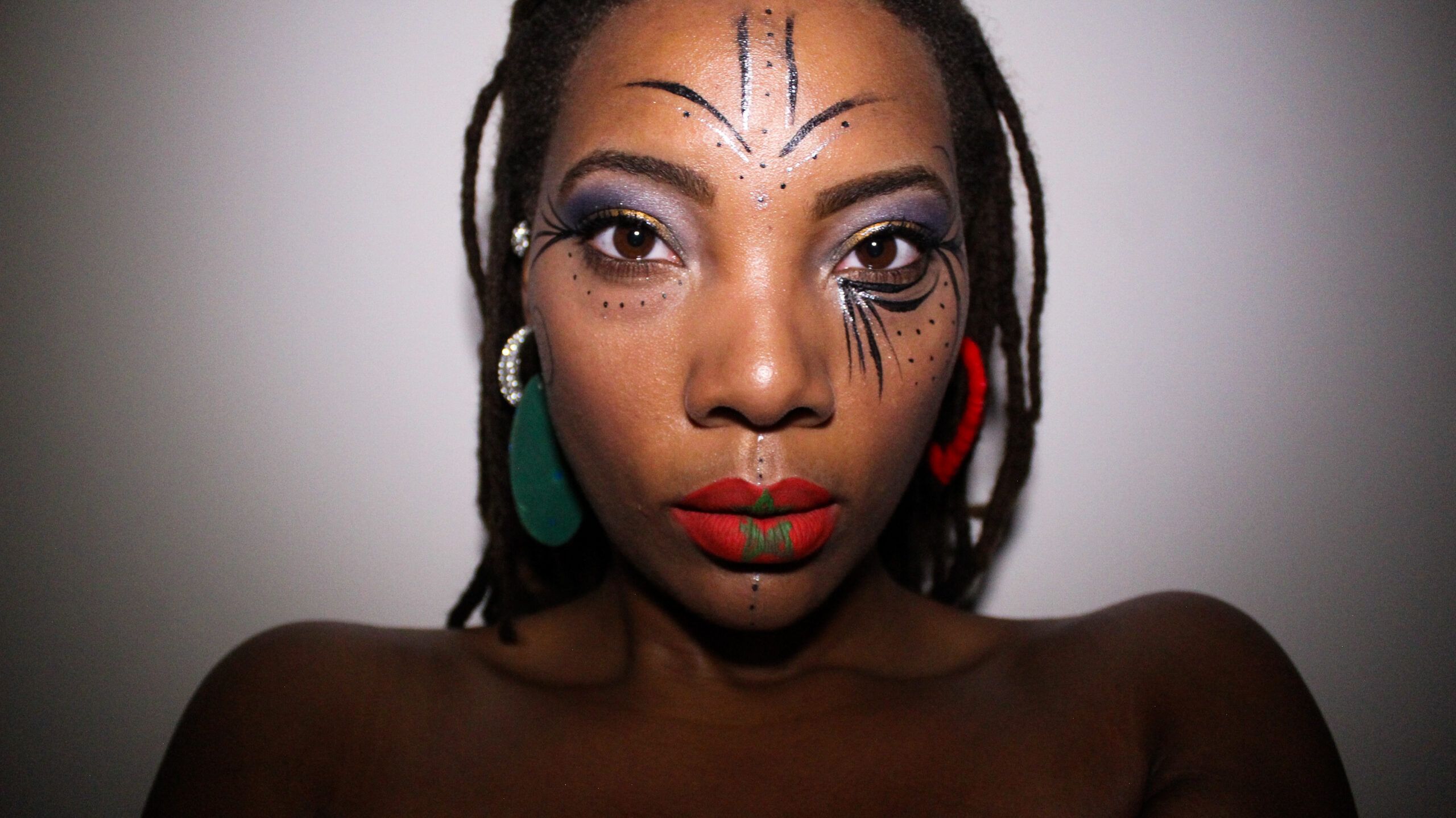