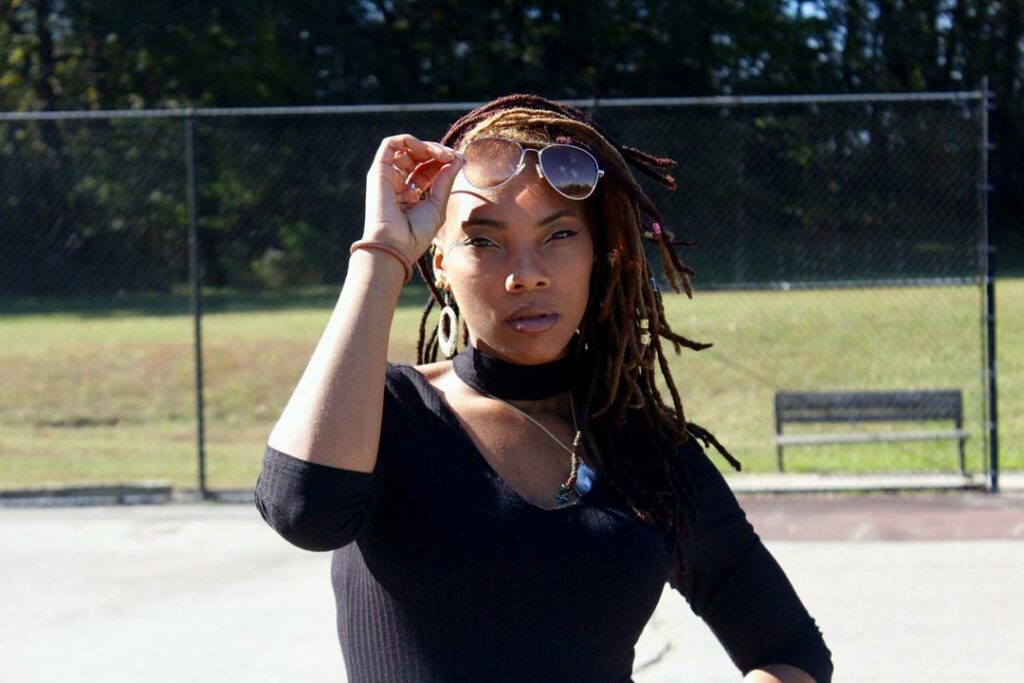 O’Dellshae TruVarsha Wiles Robinson El Bey, professionally known as Egypt English, is a Moor American poet and recording artist of Saponi descent. Egypt began writing poetry in Kindergarten and fell deeper in love with the art form as she matured. She studied Creative Writing and Theatre and earned a Bachelor of Science degree in English Literature through Frostburg State University.

As an advocate for love, confidence and entrepreneurship, Egypt, can be found using her voice and experiences to encourage and uplift humanity via her virtual spaces, including LoveTrips the BLOG and The Monday Train Podcast.

Egypt English currently domiciles in the Baltimore Republic with her consort King Frank May and their son, Tzar. She currently teaches art in Baltimore city schools, consults for a global information service company, writes for Annapolis Discovered and BWI Experienced, life coaches and interprets dreams. 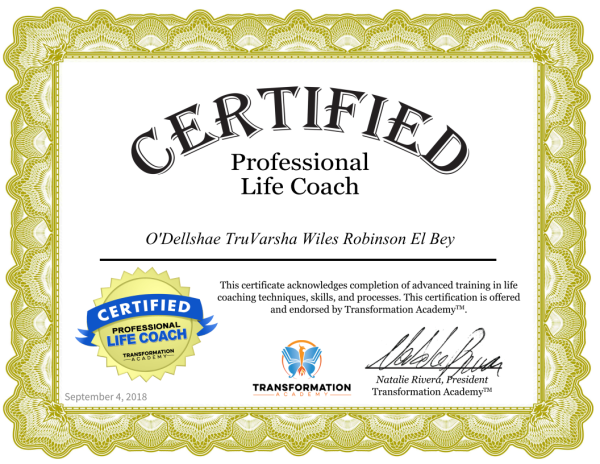 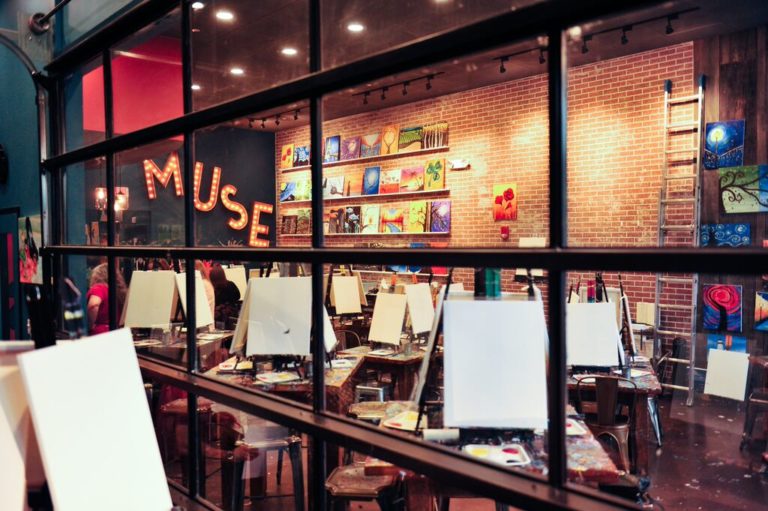 Paint and Sip Classes in Annapolis

What happens when you paint your stress away and stroke the creative side of your brain? You create a masterpiece, of course, and you have fun doing it! Winter is here, the cold is settling around us, and it is a wonderful time to plan some memorable indoor activities. So, grab a friend or two, or a group—the more the merrier, and unwind for a night at a local paint and sip. READ MORE 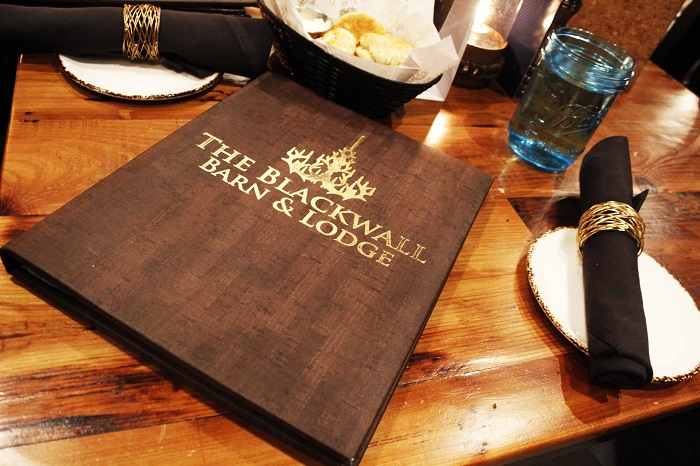 Looking for a place where endless streams of laughter, lively chats, smiling faces, and the smell of good food greet you at the door? Blackwall Barn & Lodge in Gambrills is the kind of place you want to be after a long stressful day on the job—an upscale dining affair with a homegrown feel. When you add in good food to the mixture, it comes as no surprise that the tickets for their upcoming Wild Game Dinner sold out quickly. READ MORE 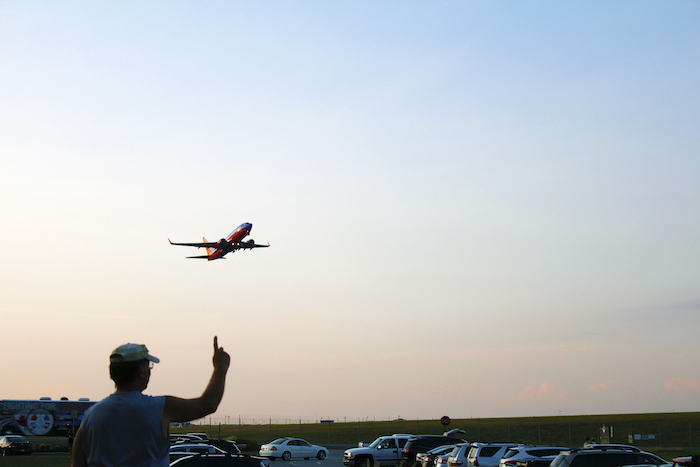 Outdoor Fun in the BWI Region

Whether you are looking to take a long walk in the park before dark or a refreshing stroll along a sandy beach, there is something for the entire family to enjoy within a stone’s throw of BWI. Here are a few affordable places to unwind, have fun, and experience nature. READ MORE 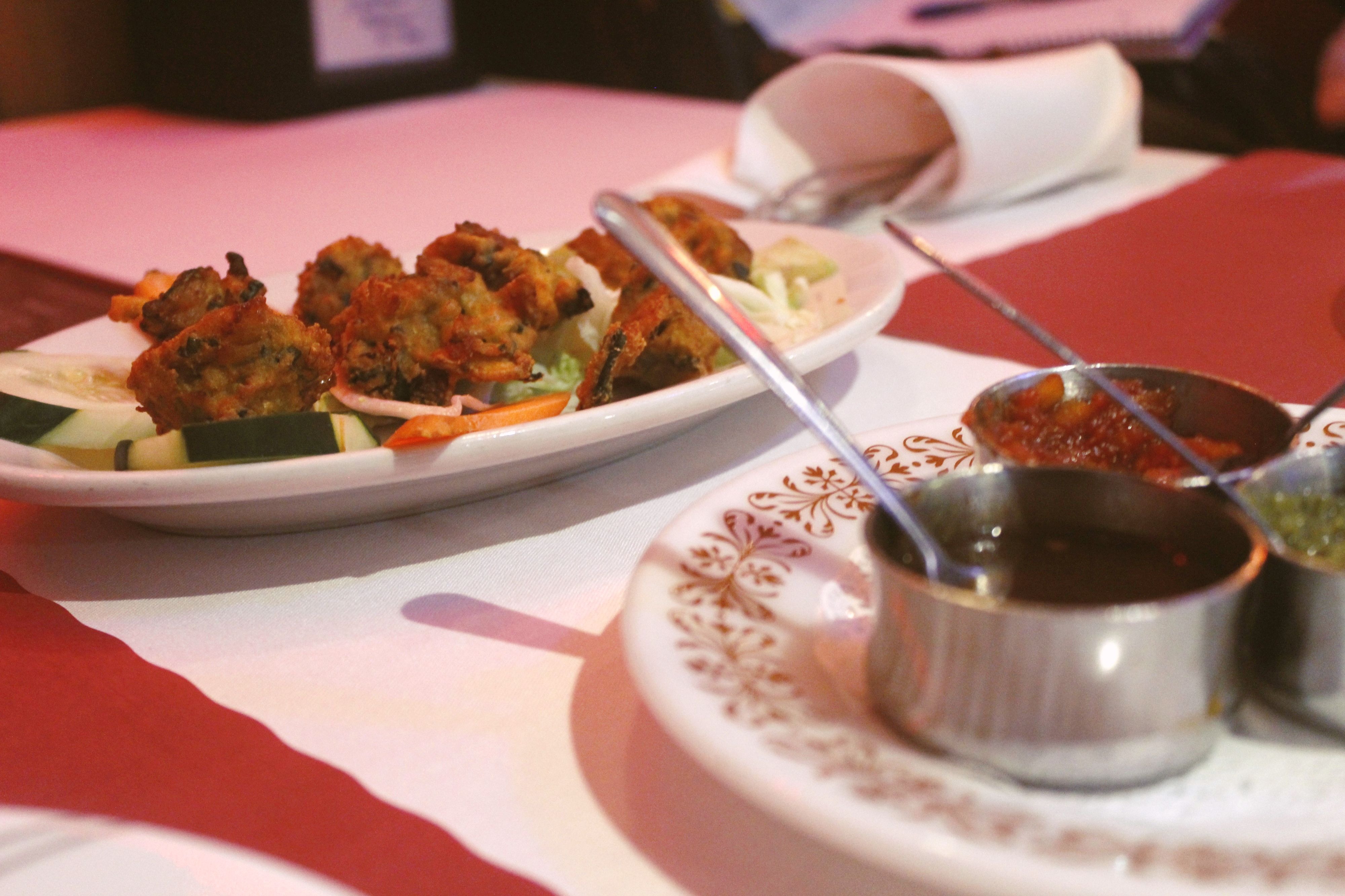 The Night Before Thanksgiving: Places to Gather

Thanksgiving is swiftly approaching, and you have a desire to surround yourself with family and friends, right? Chances are if you are dining out before the holiday you want to dine amongst good people who value good food, family, and friends. If the latter applies to you, take a break from your kitchen and the traditional turkey and stuffing, and gather with your loved ones the night before Thanksgiving at one of these amazing Indian restaurants. [Experience BWI] 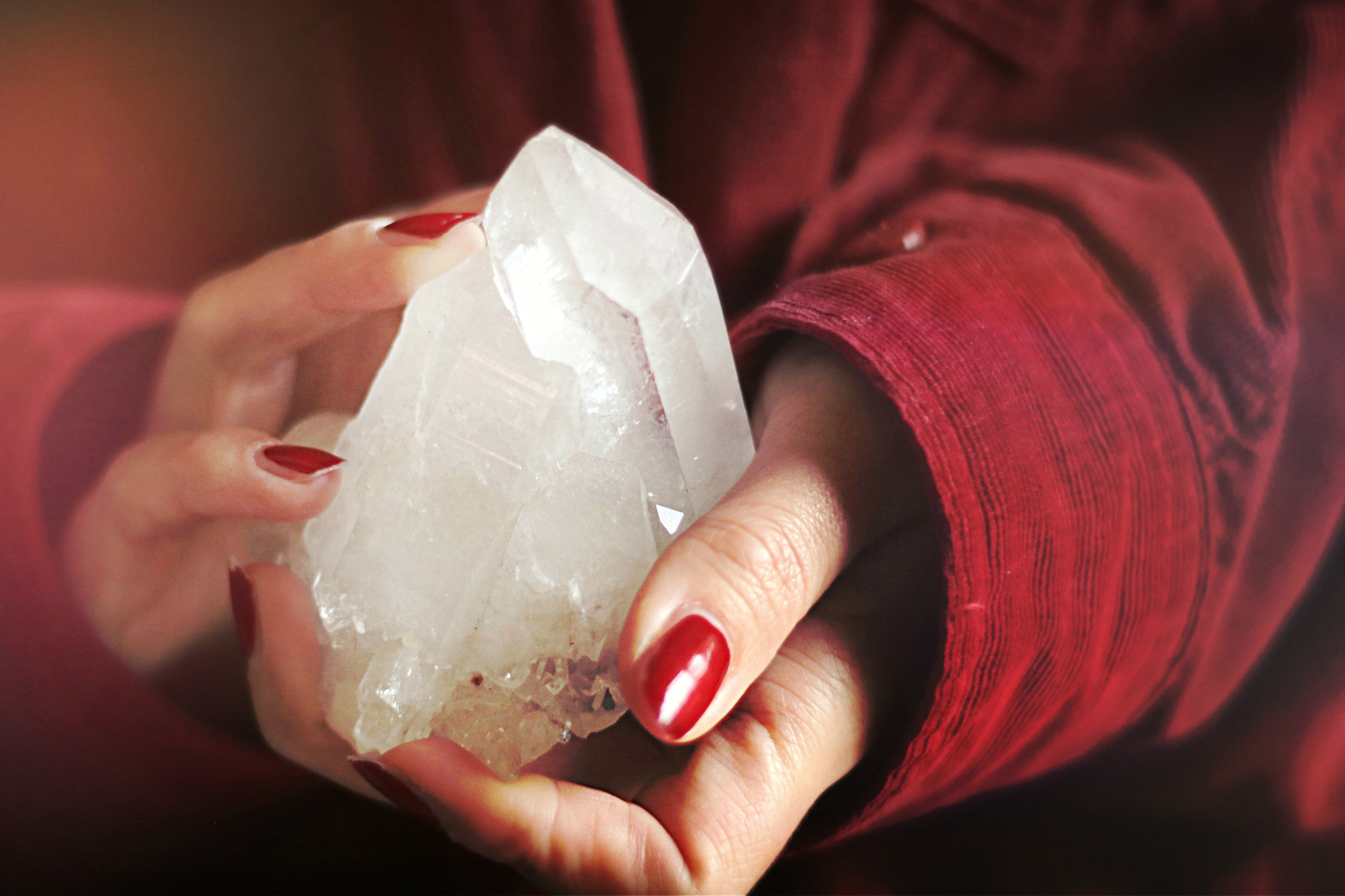 The alarm sounds, and it is time to get your morning routine started. If it was not for the busy day ahead you might be tempted to hit the snooze repeatedly or dismiss the chimes all together. I have been there. Most days I was very much a repeated snoozer. On my best days, I was always a spiritual guru capable of realigning my chi and finding my zen in a matter of milliseconds. Over the years I have learned I must make my morning energy healing very quick and ritualistic. By ritualizing your healing routine it will become almost innate, like second nature. Thus, from the moment you begin to stir you instinctually begin preparing to heal. READ MORE 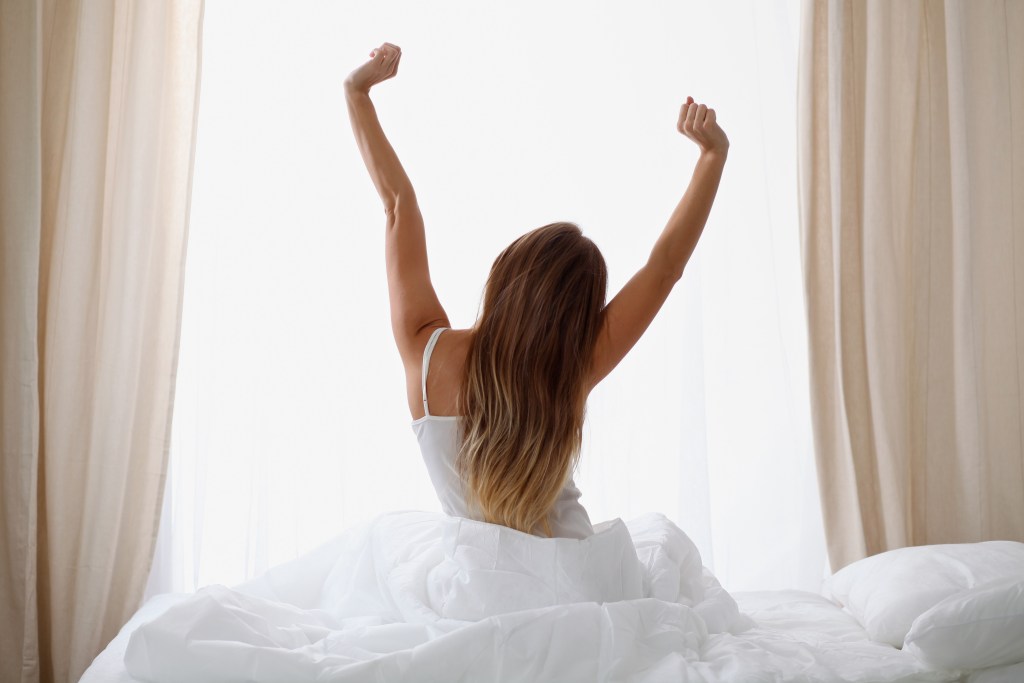 Step too far left or too far right and life’s scales will tip and we all lose our balance. Some days we stay down longer than others. Other days we pop right back up like a Jack-in-the-Box. When we finally rise from our tumble off the scales of life, there is often a lot of healing to be done. Truth be told, most of us forget about the healing process. We ignore our wounds and dismiss our aches. We put a lot of effort into getting back to wherever we were. Slowly, the stench of festering wounds begins to seep through our lavishly adorned surfaces. Our aches eventually turn into chronic pains. We find ourselves frivolously trying to patch ourselves back together while still attempting to juggle life. Here is where spirit will say, give life a rest and give yourself time to heal and recharge. READ MORE